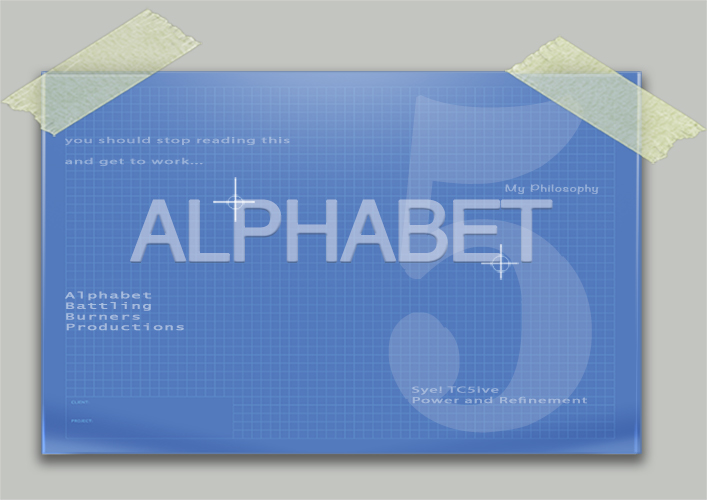 The alphabet is only as limited to one’s imagination, so if you think outside the box but within the constraints of letter structure the possibilities for new ideas are endless. Graffiti is about letters. If the piece you’re doing doesn’t have letter structure, then you have failed.

Whenever I create a piece, my approach is about symmetry, flow and how the letters relate to one another. One of the most important things to me is the letter connection as well – how does this letter morph or transition into the next?

Most times, I’ll sketch one letter, usually the first letter, roughly…leave it and refine it until it feels right. Then, once I’m satisfied, move to the next letter…always with the mindset of how each letter relates, interacts and connects to the previous and future letters. Everything has purpose.

There is no limit to letter bending other than that legibility is very important.  A writer should know that creating a piece is about building – adding to the basic structure of the alphabet that you already know.