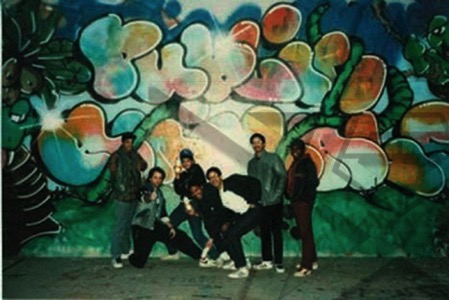 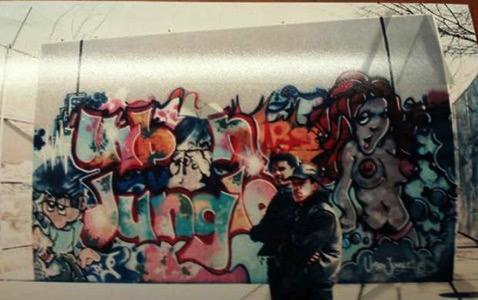 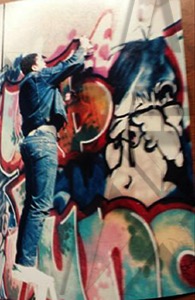 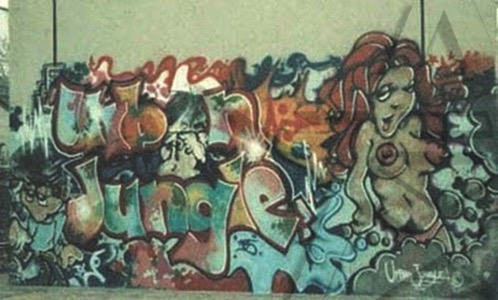 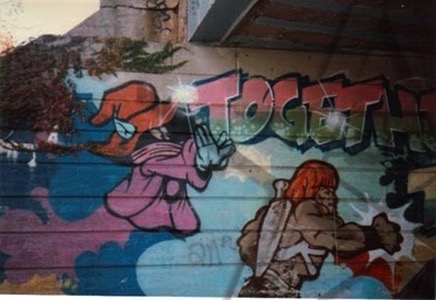 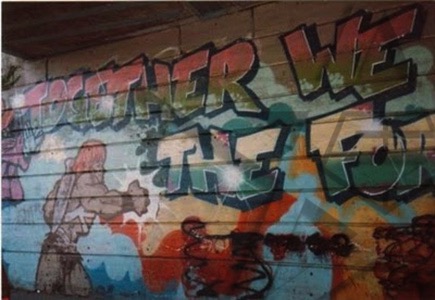 "Drown the kids and shoot the neighbors! We've got a winner!" from Sye.TC5 on Vimeo.